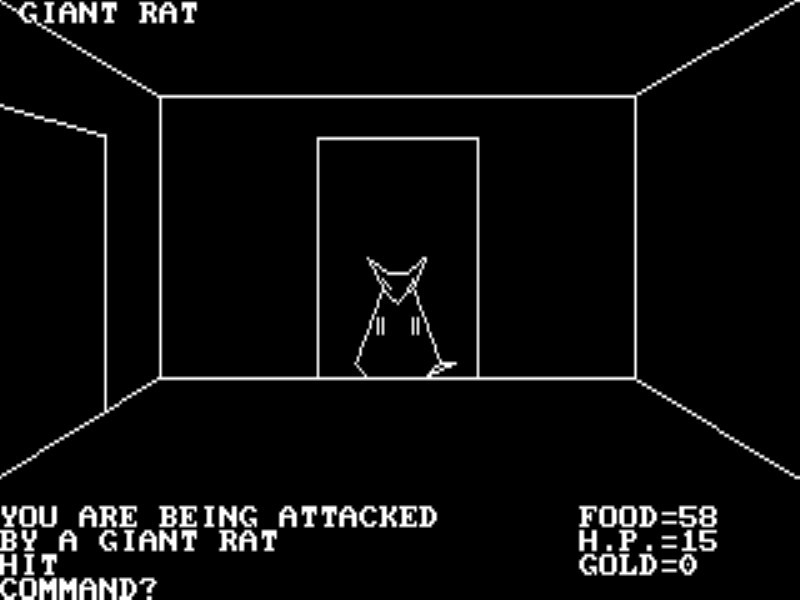 The central problem with modern American politics is not that people are unengaged or politically inactive.

It is the case that most people are not effectively engaged or usefully active.

It’s much easier to Like, Retweet, or argue with someone online than to volunteer, donate to an underfunded campaign, or organize canvassers. That’s in part because social media is literally designed by professionals whose job it is to make them addictive and neurologically rewarding.

If we want to make politics better, we need to harness our worst instincts to serve our better angels. We need to turn politics into a literal game.

When playing a game with immediate rewards and penalties, we can be motivated to continue to positively affect things actually within our control instead of reacting performatively to the vast drama of politics outside our control.

A canvasser is door-knocking in an unfamiliar neighborhood. They go up the front steps of a household marked Leans Democrat, tap on the front door, and wait.

They weren’t able to door knock last week because of school but figured it was worth donating $20 to the campaign to keep their streak multiplier alive. Some other canvassers also do it when they are able to volunteer that week just to get extra campaign material, but this canvasser doesn’t have a yard for a sign and their bike helmet is probably too busy with stickers as it is.

No one answers the knock, and there aren’t any cars out front, so the canvasser rings the doorbell and starts getting the literature ready to hang on the inside handle. This turf is hilly, so that’s 5 XP, but it would be another 45 XP if someone answered and they were able to talk with them beyond the introduction. When that person actually voted, it would be 50 bonus XP, too, but the immediate effect would be leveling up. At level 30, they qualify for Gold campaign gear they can add to their avatar.

Still no one answers, so they leave the lit hanger on the doorknob and go back down the steps. The canvasser notes the lack of interaction in the VANquish App. There aren’t enough houses left on today’s walking list to level up unless they do actually get someone in person, so it might be worth phone-banking when they get back home to make up the difference. The next house is half a block down, so they check on how the rest of the team is doing today and whether their canvassing party is on track this week to help the guild hit this weekend’s campaign target. It is. As the canvasser follows the app’s direction to the next home (Strong Democrat), they think it might be worth doing some calling anyway, just to get a chance at the weekend goal’s loot drop.

Next weekend, they might carpool to the next legislative district over. The state party highlighted it as a flip seat to take back the state senate, and if they also recruit someone to come along with them, they’ll get a Focus Badge for the event weekend plus a quarter of all the XP their new volunteer brings in their first day, bottoming out at 5 percent of their recruitment tree if both of them stay active. Long term, that’s the best way to keep leveling up, especially when the next campaign season starts up in the spring.

Sketching that out, it may be noticeable that the actual candidate or initiative and its policies are not at all the immediate considerations. To the person playing, indeed, it may not be. Most games are able to be addicting and incentivize behavior despite that person finding the result of what they’ve accomplished not to be especially intrinsically meaningful or for them to even feel guilty about having wasted so much time on Candy Crush or World of WarCraft or FortNite.

Yet it’s true that for behavior people do feel is intrinsically meaningful and for an important cause, the feedback loop is even more pronounced. People want to see their candidate elected and enact the policies that excite them. Absent everything else, this would be so, but it’s reinforced and amplified by contact with the campaign and its social activities.

Even more so, campaigns create promises they plan to deliver for their supporters and constituents more generally. If “I want to do X” is a task; reaching each milestone in the process (introduce bill, steward through committee, bring to vote on the floor, pass out of chamber, sign into law) could be easy for supporters to keep track of and be rewarded for their part in.

The fact that something is “just a game” doesn’t make it any less serious or deeply meaningful to the people playing it. In a world that is so serious and exhausting, this is not a bug but a feature.

The actual realization of this project in its details is not easy because settling on what incentives should be and should not be at the most granular level reflect the values of what the party and individual campaign consider important.

The answers to these questions will affect gameplay in meaningful ways, but in the broadest sense, it’s not too difficult because the information feeding into these decisions is already tracked by campaigns in the course of regular activity.

Most volunteer staff already need a digital account to access resources like miniVAN or to have campaign staff input their paper copies by an individual. The extra work, once it exists as a product, should be related only to the decisions already being made: what is the most valuable work a volunteer can do for us right now? How can we motivate people to come back and keep coming back, and to bring more people with them when they do?

In terms of fundraising, this would be less useful except for activating small donors. You don’t want to create a game that is Pay-To-Win, but at the same time, rewarding donors is the sort of revenue generation that could add up and make people feel even better about their giving.

If you’re incentivizing the success you want to see in the game and you’re tracking the success you care to measure in the game, you can reward the success you want to see with prizes in the real world. Some might be free, like highlighting the best people across districts for bragging purposes. Some could be more substantial, like making sure the best under-18 volunteer can have 10 to 15 minutes talking with the candidate about the issues they consider to be important, or the best over-55 volunteer getting into a fundraising plate-dinner for free.

There are many challenges, and once valuable, tangible rewards become associated, many avenues for fraud to safeguard against.

But the result outweighs this: a deeply engaged political force that has the excuse to come out and do the work crucial to the long-term health of our democracy and do it in a way that feels like fun instead of unpleasant work.