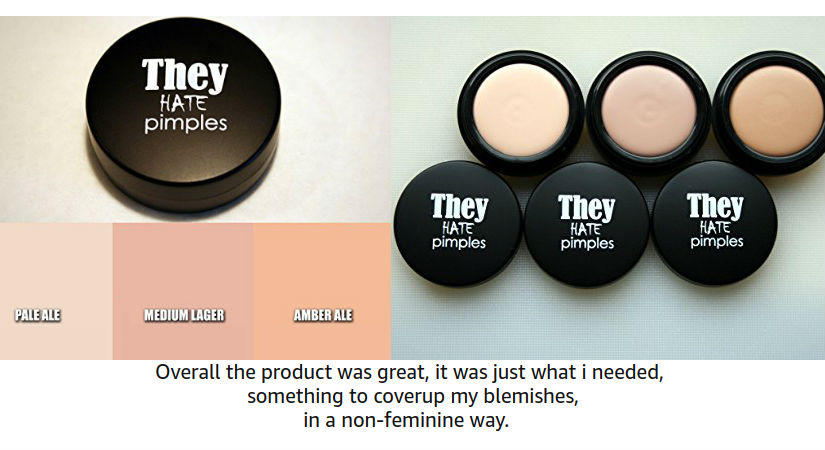 Masculinity is a default or orthodoxy like whiteness or straightness or, in the southern United States, evangelical Christianity. It’s a standard you’re measured against that at best can be complete but is easily made incomplete.

American orthodoxy is based on one-drop rules.

Definitions of what’s acceptable change over time, but Peter Thiel is only accepted as a gay man because, in addition to being wealthy, he presents as straight and traditionally masculine. If he lived in backwoods Alabama, he’d still be unacceptably queer, but in more respectable conservative suburbs, the definition of sexual orthodoxy has extended to wealthy white gay men assumed to top. It’s the same way southern Europeans and Slavs have slid entirely into whiteness and Jews almost have. 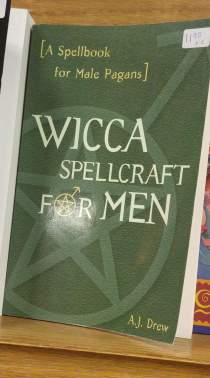 You have to defend your masculinity against suspicion like you would someone questioning the curly hair and nose of your great-grandfather in times of Jim Crow. All it takes is one thing publicly known to undo you.

You can’t really do things to become more masculine, only less. You can hunt and fish, love football and beer, work on cars in your front yard and ride a motorcycle. But if anyone finds out your girlfriend licks the booty and you like it, none of that other stuff matters. You’re suddenly considered unmanly.

Trans women threaten masculinity in lots of ways but most of all by threatening the idea that masculinity is desirable or worth pursuing at all. Feminity and feminine behavior is supposed to be punished, not celebrated. It’s the blasphemy the famous prayer, ‘Thank you God for not making me a Gentile, woman, or a slave’ then choosing slavery. 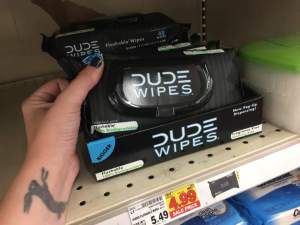 Women can now wear pants or flannel or industrial boots as much as they like without any threat to their identity. But men holding their partner’s purse while she’s in the changing room have to clutch it by its straps rather than put the shoulder strap on their shoulder. That might mislead for even a moment that they own or have ever possessed a purse before. Even in a full manly gear, with a camo baseball cap, mouth full of chew, and open-carrying a handgun on their hip, they can’t feel safe to openly carry a handbag on their shoulder.

It makes it kind of impossible to engage with. Personally, I think men should start regularly calling women hysterical again and then writing off all their arguments against being called hysterical as hysterical. 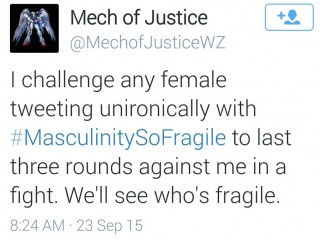 It has not been argued that men are fragile, just that masculinity is. So it’s revealing that the default ‘counter’ is to say that women are irrational and emotional.

Which is like ‘whiteness is fragile’ and the response being, ‘Yeah? Well, how would you like it if we started calling black people stupid and primitive again.’ As if that’s at all analogous or people had ever stopped doing it.

HUMAN 2
Nah, the default counter would be a simple word exchange.

It goes to show how the original statements were racist and sexist. That’s all.

Combine all of those things and a woman can still be expected to be catcalled on the street.

A man in a dress OR wearing makeup OR with a purse OR with the wrong style of long hair is no longer considered masculine.

Feminity is much more resilient, which is why when you try to reverse the statement, it’s not revelatory, it’s nonsensical.

HUMAN 2
A woman belching or farting is not viewed as feminine. If you call out a woman for doing that in public and they can’t take that critcism, is that not ‘fragility’? These are natural bodily functions not having anything to do with gender after-all. Yet the fact remains it is not feminine.

An even better example is when a woman is corrected on something that is factually wrong. She scoffs, she bristles, can’t stand being wrong, cries out mansplaining! Classic feminine fragility.

Another example. A man and woman get inebriated. They fuck. Later on she regrets it for whatever reason and cries rape. Feminine fragility!

We can both use examples all the live long day. Where does that leave us? The fact remains that saying femininity or masculinity is fragile is unequivocally sexist. Either one. It’s a generalization condemning all women or all men.

If a woman farts, it may still be considered inappropriate beyond normal social mores, but it doesn’t have any bearing on her feminity. She’s not going to be considered less of a woman or less completely a woman. Compare that to a man openly sobbing, especially if that’s because of a breakup or he was teased. That’s central evidence and criticism of his manliness in a different way. His masculinity is suspect in a way a woman who doesn’t care to hide her farts is not suspect. 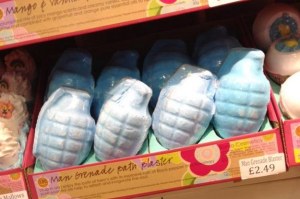 A man who does any one thing gets accused of being a bitch, a pussy, a fag, etc. They’re tainted and opened to accusations they’re actually that contemptible creature called ‘female’.

That could be why most men aren’t well equipped to handle even mild criticism of masculinity like ‘mansplaining’ or ‘manspreading’. If I’m constantly prepared to defend myself from any negative accusations related to my masculinity—because ‘I bet you like Appletinis’ has to be regarded a mortal threat to my reputation—I don’t have to toolset to ignore or not be bothered by something in this area. The phrase ‘toxic masculinity’ isn’t just how it affects other people but those trapped in it, too.

If you’re a group constantly explicitly & implicitly criticized in your daily life, as opposed to just occasionally things you read on the Internet, you also have the tools to ignore stuff. It takes too much energy not to disregard most of it most of the time, so a person becomes inured to it.