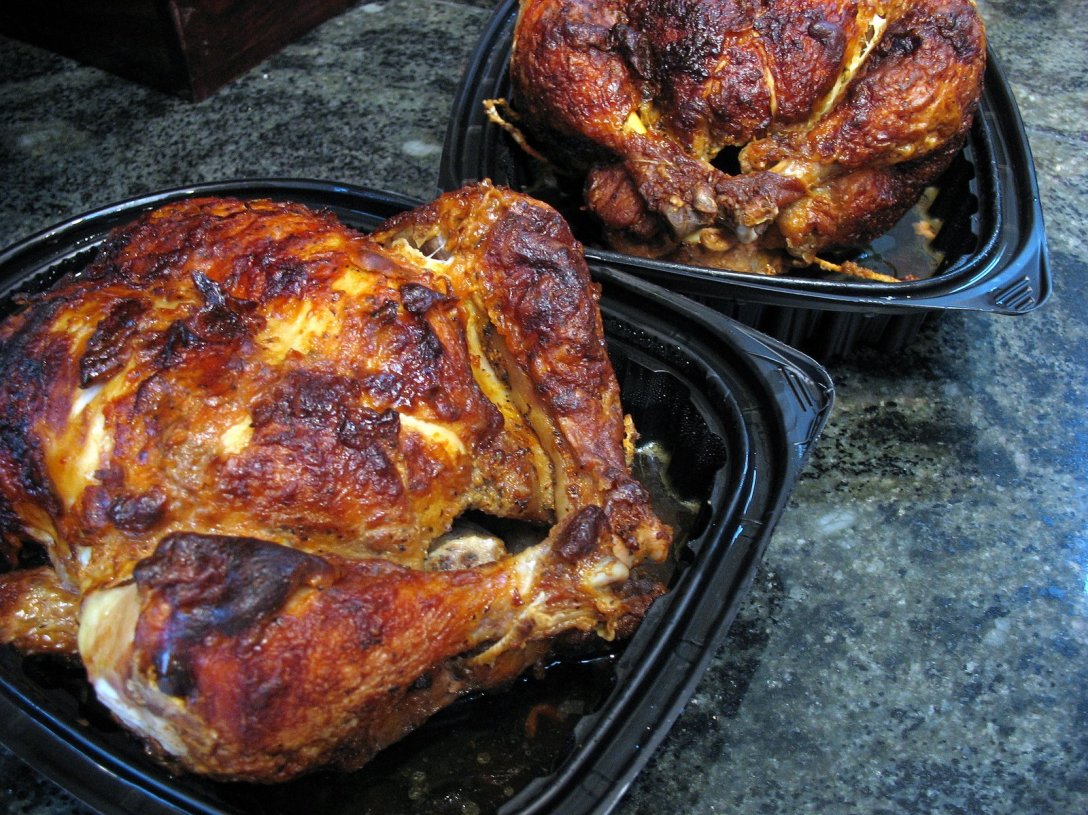 The final entry in my friend’s initial question/topic of discussion series involves humans and domesticated animals.

I’ve also been thinking a lot about the meat and dairy industry but I have way too many things to say about that.

That’s quite an open-ended prompt, although we talked about it in more detail in person over a lunch that included tacos with pig meat.

I expect proceeding generations to view my own meat consumption and use of animal products in the same way we now view the behavior of Nazis and slavers, and yet I don’t think this will change anything.

That’s not an exaggeration or shock statement. Sincerely and directly comparably, those people of past generations also weren’t especially bad despite the way fiction tends to cleave them off from the rest of humanity, and therefore from ourselves.

Erica Jong’s Fear of Flying has a section when she—as a Jew living in Germany in the 1960s—talks to someone about why he and others went along with the Nazis. He said it would have required greater than average bravery to stand against them, and most people aren’t brave enough to oppose the world around them, even in their hearts.

Before it’s considered intolerable, people go along with systems of oppression and torture that are normalized with varying degrees of enthusiasm because it takes a literally exceptional person to do any differently. It is fantastically difficult to care about someone has a person if you’ve thought of them as something that is not.

And it’s understandably offensive to compare people with animals, especially groups that once were compared to animals to prove their lack of value. But animal rights activists are coming from the other direction: these animals are people too.

‘The arc of history is long yet bends toward justice’ so long as people consistently work to continue to bend it. Justice ultimately has to be some standard that doesn’t stop arbitrarily, including arbitrarily at forms of life that look like me now or some day might.

If there is any defining, consistent progress of humanity, and there are few, it’s that widening we continue to push.

A sense of ‘us’ has expanded beyond people immediately related to me and my family to the entire human race, so it should one day expand to any form of life that can experience suffering. With Artificial Intelligence and prosthetics becoming more advanced, it will be difficult to argue that forms of synthetic life even more capable of experiencing and processing sensations don’t deserve consideration, too. Any standard by which we define ourselves as worthwhile will need to include mammals and other conscious creatures if it makes any sense.

Not that it has to make sense.

It ought to be enough that most Americans would be horrified to treat a dog the way we treat pigs or to keep a parakeet in the conditions we use raising chickens. Truly, if you found out your neighbor was in their backyard treating any individual animal the way the meat industry treats all of its animals, I don’t think  you’d be comfortable with the idea of them supervising children for an afternoon.

But that isn’t enough. Especially as it comes to food, my mind is entirely capable of tricking itself to be able to enjoy the sensation of shoving endless junkfood in my face even as I understand rationally that it isn’t any good for me and doesn’t especially taste good.

As pure, simple math, it takes many more caloric resources to feed animals we eat than we get out of eating them. If you’re a person who cares about climate change, water security, diabetes, or starvation, it is hypocritical to contribute to the widening gap of both obesity and malnutrition by eating resource-intensive animal flesh.

Let’s add to that the biological pollution of pig and cattle waste, or poultry that dies and is chopped up to be fed back to chickens and turkeys. You have no excuse not to know about these things or to care about them, but most all of us don’t really care about them even when we’re aware vaguely or specifically of the issues involved.

A whole rotisserie chicken from QFC costs $7; how in the hell can any place be making a profit off of that? How much suffering are you ingesting to save a few bucks?

But you don’t care, and you don’t have to care, and I don’t sincerely care enough to change anything. It tastes delicious, and your brain and mine will find whatever reasoning it needs to arrive at a conclusion that allows you to continue experiencing that base pleasure.

When I had lunch with the friend who originally asked this question, we came to an area of disagreement when I asked why it would be OK for laboratory-grown meat to be eaten but not be OK to eat animals genetically modified to be incapable of pain or displeasure a la the Dish of the Day from The Restaurant at the End of the Universe?  If we are eventually capable of a level of control over other mammals where they even enjoy the conditions of factory farming, stuck in tiny cages, defecating on themselves & others with beak chopped off, perhaps rising to a level of willful sentience to be consumed, what then is the ethical dilemma of eating their flesh?

It’s a fair argument that should we ever possess such a level of control we ought to utilize it for some higher purpose, behaving in a way that minimizes the suffering sentient mammals experience is difficult when you think of all the ways mammals have evolved to horribly mistreat each other.

Orcas aren’t especially nice in how they go about hunting ocean seals; neither are river otters in their depraved enjoyment of harbor seals. Being eaten alive slowly or repeatedly sexually abused to and beyond death isn’t a nice time, and yet for hundreds of millions of years, life has normalized this. Humans are better at organizing and systematizing awful behavior, but we’ve never monopolized it. There is no natural morality to draw on or compare to.

No part of me thinks that animals deserve to be treated better because of something inherent about the universe or that we’re appealing to anything but our own anthropomorphic narcissism in our desire to. But that’s the same reason I care about future generations, and I’d rather they not curse me and how I contributed to making their lives worse instead of better.

There’s no longer a nutritional need for eating meat, just the opposite. It makes the world a worse and more difficult place for people to live in, and it requires animals to exist in perpetual suffering. But meat tastes good, and I want it. If that suffices as justification now, it won’t for the future.

In the middle of writing this draft, I ended up listening to an Intelligence Squared debate that made clear there is no rational defense for eating meat in modern times under modern conditions, and at the same that would change no one’s mind about their own behavior.