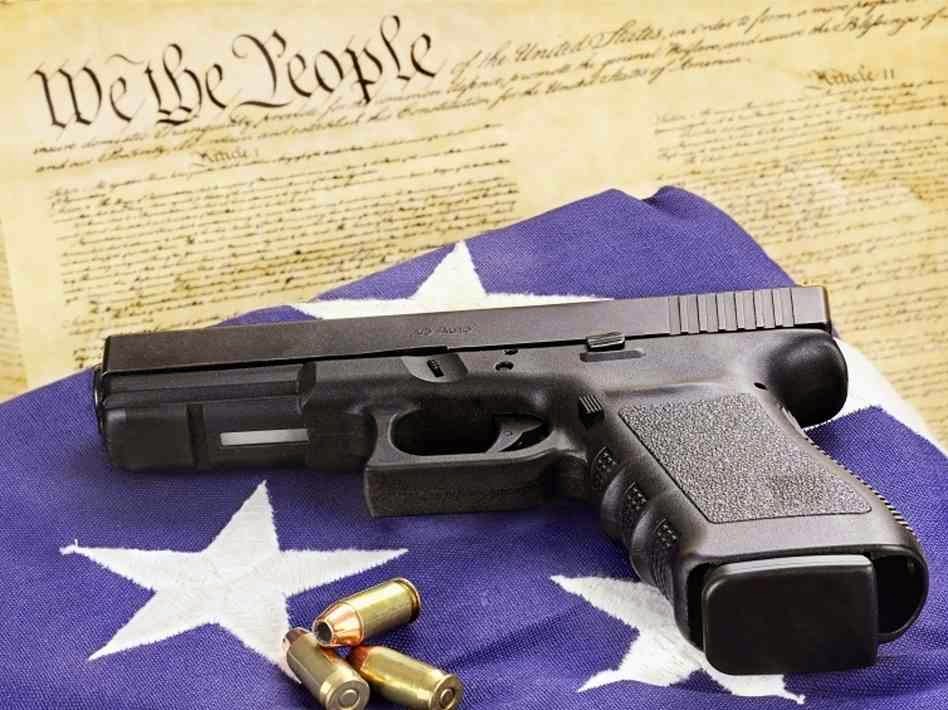 On Wednesday, my post about the effect on suicides from widespread personal gun ownership in the United States got a fair bit of attention.

The title distracted a lot of readers from the content of the article, which isn’t surprising. Even for those who read it, there were a few common objections, which are collected here to be answered in more depth.

1. ARGUMENT: ‘The U.S. military doesn’t have a suicide problem. It’s actually lower than the general population when you consider most service members are 18 to 30 years old and male.’

That may be the case. It’s just really, really tough to demonstrate.

The U.S. military is in no way a representative sample of the civilian population. It’s a volunteer force, so people are picking themselves for it, and then the military makes sure to screen out those who have a history of criminal behavior, mental illness, or are obviously unqualified for other reasons.

Even if it is possible to properly weight the gender, ethnic, age, education, and U.S. region of origin, it’s still not going to be something you can compare in straight lines.

Consequentially, that wasn’t something the article tried to look at.

It is certainly true that military suicides aren’t dramatically increasing in number or rate, and the article didn’t do a sufficient job ever making that clear.

2. ARGUMENT: ‘What do you expect after what we put members of the armed forces through? Of course they’ll come home with PTSD. The real focus needs to be treating that.’

That’s definitely something that needs to be kept in mind, but it’s also outside of the scope of that article. It’s only counting active-duty service members, of whom only about half were ever deployed and much less than that involved in combat.

And if it the effect of that stress and bad policy doesn’t come out until later, when service members have left the military, it doesn’t seem to show up as a difference between veterans and the general population.

That actually matches fairly closely with the 24 percent of men overall who are veterans. That Veterans Affairs study cuts off that portion  before the 2010-2012 period, but there’s no signs of suicide being or growing into a worse problem for veterans as they age more than the general population.

3. ARGUMENT: ‘Taking away one method isn’t going to solve anything. You can’t take away or ban all of the things a depressed person can use to try to commit suicide.’

Right, but you can make it harder for a person to use the most efficiently fatal tool in the hopes they’ll use a less efficient one.

Sharp and blunt objects are used as tools for every sort of thing. They’re practically useful. Best of all, if used as the method of suicide, there’s a 98 percent chance to expect the person will survive and be able to get treatment.

It’s not without precedence to focus solely on firearms as a means of reducing suicide. In fact, for the military specifically, the Israeli and Swiss achieved lower rates by restricting permissions to take service weapons home. Some of that shifts to other methods, but again, other methods aren’t as convenient, instantaneous, and deadly.

The news peg was the suicides of the troops now being more deadly than hostile combat. That’s a return to the norm in times of peace. But the real point was that the danger of self harm comes not from anything in the military or military population: it comes from the law of the land.

If it were more difficult to possess a firearm, and service members with the exact same stresses and problems were made to use other methods at the exact same total attempt levels, there would be less fatal ones. This is entirely by virtue of the better survivability of non-firearm methods.

Lower numbers of active duty service members attempt suicide in Europe/Asia, but they are four times less likely to die from suicide if they’re stationed away from the United States. The ratio of methods makes clear why.

If you look at the suicide completions and attempts for the rest of the population by method, the same thing shows up.

In 2011, firearms were the method of death for 31,649 people; not quite 20,000 of them were suicides. The Second Amendment, or the interpretation of it that wants firearms to be easy to possess and bring literally anywhere, is killing us.

You can’t randomly select a portion of the U.S. population and make them live overseas under different gun laws, then see if they’re less likely to complete suicides than a control group at home following the same rules and regulations of daily life.

But that is what we do with members of the U.S. military, and it saves lives.