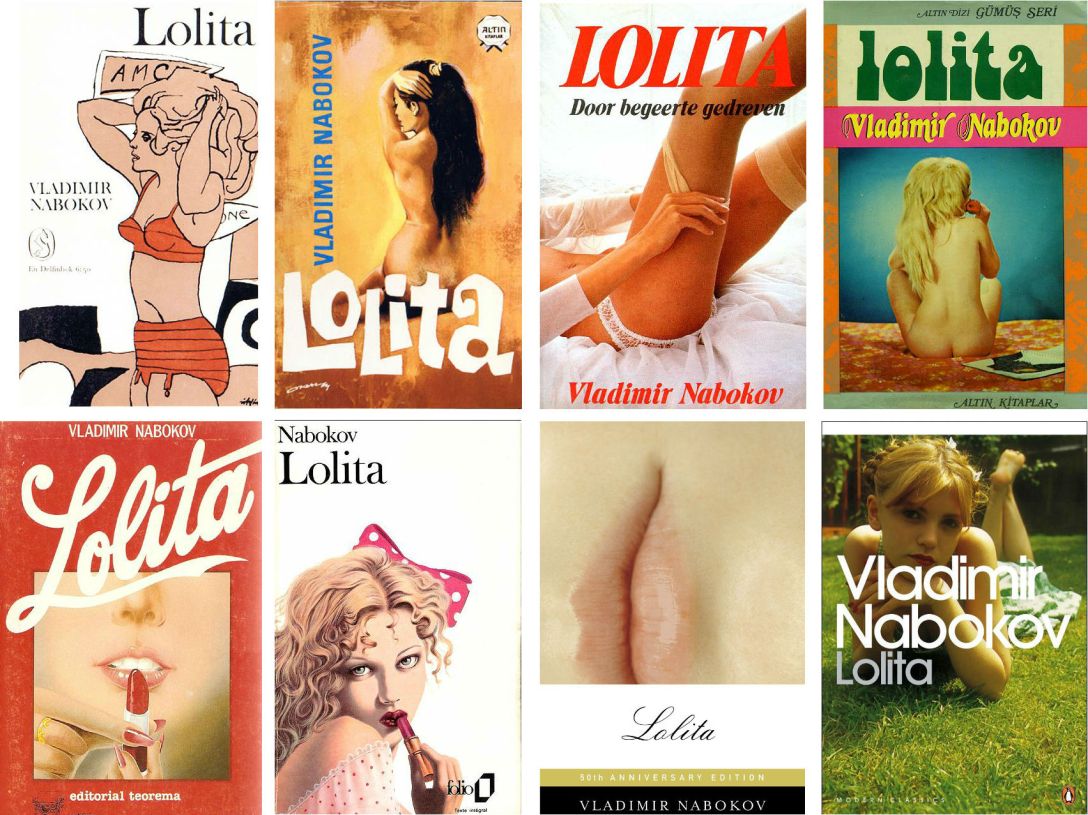 I wouldn’t consider Vladimir Nabokov’s Lolita a classic or say there’s more value to it than in a Michael Bay film.

It’s an impressive technical achievement, and it’s formally beautiful; if that justifies its existence, I don’t see how that’s enough to justify its study.

I once read an essay arguing that if there were a story about someone obsessed with chopping off dicks, it wouldn’t matter how gorgeous the prose was: no one would assign it. Instead, this is about lusting after and raping a young girl, so we can call it literature. If hedged, ‘provocative literature’.

There’s a lot of literature that’s beautifully written. This one in particular is studied because it allows people to lust after a teenage girl under the pretense of art, from within the gaze a sexual predator they’re allowed to empathize with without feeling guilty of it themselves.

END_OF_DOCUMENT_TOKEN_TO_BE_REPLACED 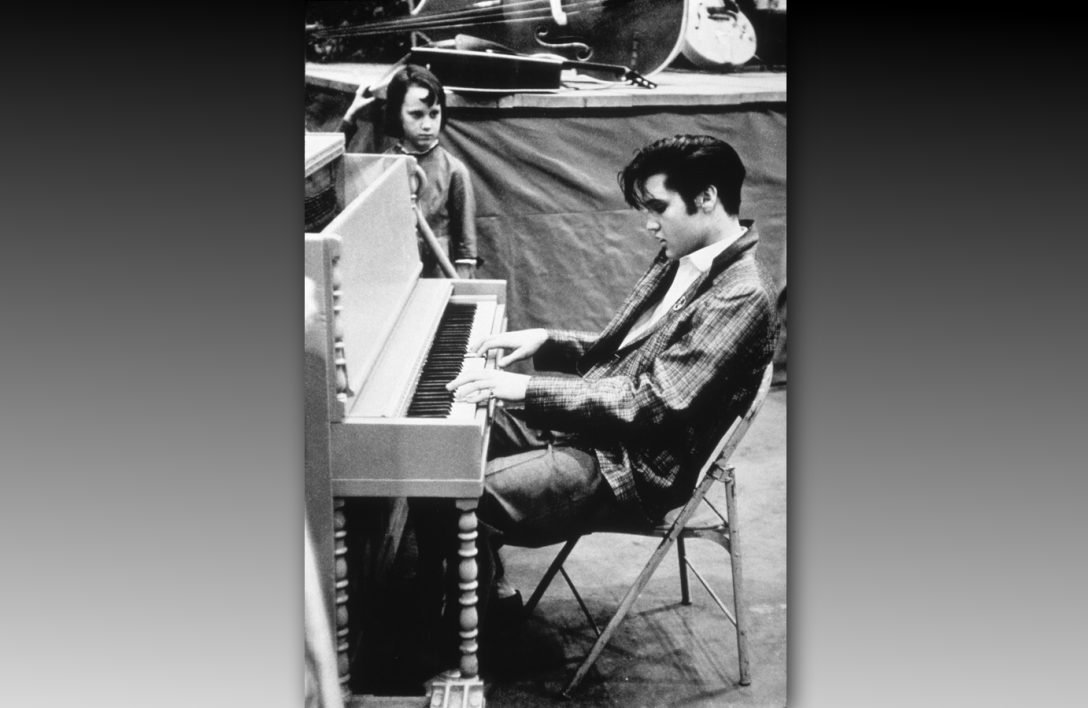 The other day my somewhat young friend shared some of the things they’d been turning over in their mind and in the process, infected me with a word virus that left me turning it over in my own mind.