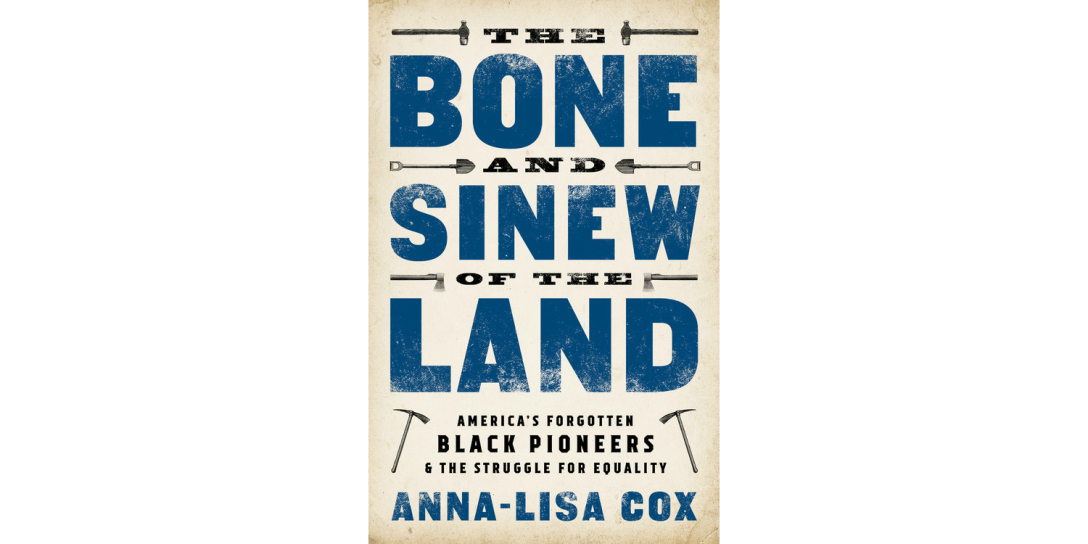 When it so happens—more regularly now than before but never yet regular enough—that a cheap zinc or bronze cast of some semi-famous slaver is yanked from its pedestal in the middle of a city night, or when a suburban school board in broad daylight votes to no longer compel students to adorn their bodies with the name and imagery of a particular child trafficker, invariably there rises the cry:

This, of course, is worse than nonsense and akin to defending the maintenance of NAMBLA-installed plaques to Jerry Sandusky. It should be regarded as such whether it’s an argument being made by angry, open bigots in Facebook comment sections or under the auspices of the National Review.

But some worthy portions of our history have indeed been buried, erased, and minimized. Harvard’s Anna-Lisa Cox’s latest book The Bone and Sinew of the Land is an example of what it actually looks like when that sort of history is excavated for a popular audience, and what a positive effect that can have.

END_OF_DOCUMENT_TOKEN_TO_BE_REPLACED

I once read that in a single year, California changed the nature of America more than any state ever has, maybe more than all the rest put together.